This one I had more trouble applying to real life. It definitely seems useful for clinical trials, but a common real-life example they give in the book is when to try new restaurants. The algorithm sort of works, I think. The example of exploring more when you first move to a new area and exploiting more when you’ve been there a while seems apt, but it seems to completely ignore the value of new experiences.

For example, maybe there’s one restaurant that’s theoretically "the best". Do you always go to that one restaurant? Wouldn’t you like some more variety? Even if they’re the same type of restaurant, variety is nice.

Or how about movies? Maybe you found the "best" movie ever. Mathematically, if you know the movie is a value of 100%, there’s no reason to explore. But watching the same movie over and over again would get very boring.

It’s a similar thing with video games. Single-player campaign type of video games typically have a low "replay value". Starting the game over after getting to the end is…​ not nearly as much fun as switching to a new game.

Our brains are wired to value new experiences. Even if those experiences are slightly "inferior" to whatever we’re familiar with, we get a good dopamine rush so long as it’s a positive experience. Comparing this to a multi-armed bandit puzzle seems to oversimplify it a bit.

So uh…​ when do I try new things? I guess when I get bored of my current known options, and/or when I feel like I have enough extra energy to try something new. It feels like learning a new video game takes work, and if I feel mentally tired, I want to play something really simple, or something I already know. Retro NES games are good for this, because it’s very hard to make a complex game on such limited hardware. I feel like part of it is getting older, and part of it is spending so much mental energy on other things (coding, design, and etc. for work).

The important thing I’ve learned is to pay attention to how you feel while you’re doing that familiar thing you enjoy. Are you actually enjoying playing Minecraft/Factorio/World of Warcraft/Overwatch for the 10th day in a row? I mean, really pay attention. Pretend you’re a 3rd person observing yourself. I realized that I played some video games out of habit. I wasn’t really enjoying them anymore…​ kind of like a chore. But until I really looked, I thought I was having fun.

And then I realized, some part of me is very, very bored. I got too comfortable doing the same thing every day. I thought I was spontaneous, that I had no routine and did whatever I felt like on my off hours…​ but my non-routine became a routine, and I made a trap for myself.

There are so many things to experience, to do and to feel…​ a whole world full of opportunities to try something new. Why limit ourselves to the same familiar things, over and over again?

I’ve done acting and singing in community theatre. I like to go kayaking down at the lake. I like to perform on stage. Recently, I learned that I like club dancing. I don’t really know how to properly dance. I learned recently that all it takes is a few shots of strong alcohol and a decent DJ.

And there are probably a lot more fun things to do that I haven’t yet discovered.

It’s nowhere near like a multi-armed bandit puzzle. It’s like leaving the casino building and seeing the sun. 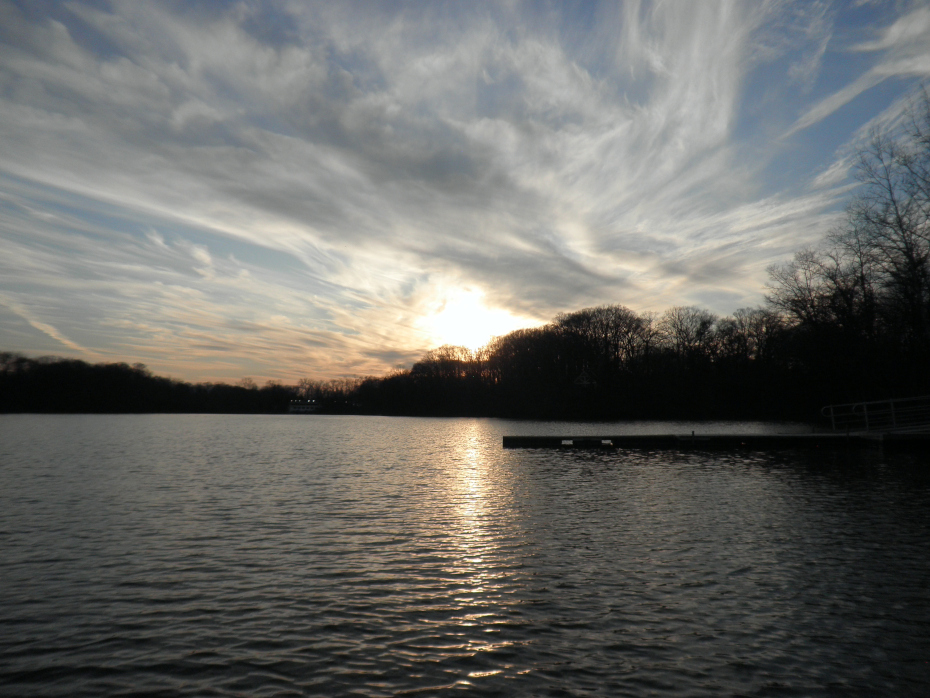